Ideas, visions and quotes from the Inside Bitcoin Conference

On July 30th, the American Bitcoin elite met for Inside Bitcoin -Conference in a New York hotel. Several hundred entrepreneurs, Bitcoiners, curious people and journalists – including from CNN – were present to listen to lectures or take part in discussions.

The conference was partly broadcast “live” via twitter and from Bitcoin magazines as well as other business media commented. A good opportunity not only to learn more about trends, visions and challenges of the Bitcoin movement, but also something about the people behind them. A compilation of striking quotes and theses:

The start was made by the bustling Charlie Shrem, the 23-year-old managing director of BitInstant, who also coined the pretty phrase that Bitcoins are “cash with wings.” He compared the current state of Bitcoin with that of the Internet in the early 1990s, when the infrastructure was just about to emerge, but was already exuding enormous dynamism. “There are hundreds of Bitcoin startups.” Addressing the banks, he said: “We want to work with you. Bitcoin is not going to destroy the banks. There is great potential for large financial companies.  For those who also want to be able to mine bitcoin, there are specialized services, for example https://cryptoine.com/everything-you-need-to-know-about-biswap-bsw/ everything is described in detail and written in understandable words, you can also generally get acquainted with the crypto world.

Jaron Lukasiewicz, head of Coinsetter, referred on the one hand on the shortcomings of the previous monetary system as well as on the technical aspects of Bitcoin. “In 2013 it is still difficult to send money to friends.“He urged the Bitcoin entrepreneurs to see Bitcoin less as a currency than as an“ IP address for money. ”He predicted that there will soon be apps that carry out dollar transactions using Bitcoins without buyers and sellers doing anything

// “The easiest way to get Bitcoin to more than two billion people: Integrate it into the browser.”

Perhaps the most interesting idea brought someone of all people who has so far, at least officially, nothing to do with Bitcoins: Manu Sporny. The CEO of Digital Bazaar is an expert in digital transactions and also leads a working group on the subject at the Wide Web Consortium. Sporny’s intoxicating vision is the democratization of the financial system: He wants to provide everyone with all those instruments that were previously only available to large companies or Wall Street. At the conference, he suggested building Bitcoin into the core architecture of the web – the browser. This gave 2 billion people worldwide easy access to the Bitcoin network. Since Sporny has coordinated projects with Firefox or Chrome in the past, he should know what he’s talking about. You can watch his presentation here.

// “What we need now is the separation of banks and the state. ”

Alan Safahi has not yet appeared in connection with Bitcoins either. The managing director of ZipZap, the world’s largest service for digital cash transactions, has been an entrepreneur in the ICT and financial sector for three decades.Safahi mainly addressed the social aspects of the Bitcoin movement. “The poorer a country, the more expensive it is to send money there” – it goes without saying that Bitcoin can change this. In addition, Safahi brought an interesting historical-political thought into play, which once again shows that bitcoins are more than “just” a means of payment: The USA was founded through the separation between church and state – “but what we need now is the separation of banks and the state. ”

Business journalist Thompson Clark, editor at Agora Financial, was also there present. He shed light on the economic side of Bitcoins: While fiat money (objects of value without intrinsic exchange value such as euros or dollars) has fallen dramatically in value over time, Bitcoin has been a deflationary currency until now and will remain so due to the dwindling creation. The result: “While fiat currencies drive consumption, a saving-oriented currency encourages people to look for quality products,” said Thompson. If the money is worth more tomorrow, people will think twice about what they are spending it on.

Bitcoin block explorer is the answer to how and where you could view bitcoin transactions.

Share on FacebookShare on TwitterShare on PinterestShare on VKontakte
Olev ErikJuly 16, 2021 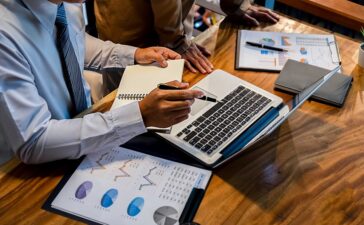 Why Do You Need To Hire A Professional Accountant Company Rather Than An Individual?

Financial management needs proper care to run your business smoothly without financial crises like lavish spending, etc. It should be... 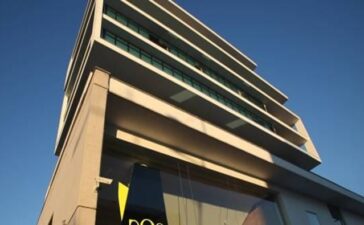 Neo & Bee opened stores today in the Cypriot capital Nicosia. The event was covered by almost all media on... 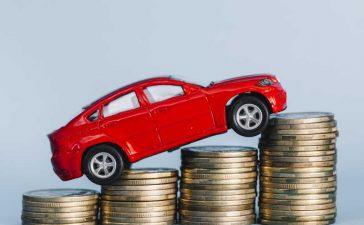 Within our last article we examined some how you can evaluate whether you can manage to finance an automobile in... 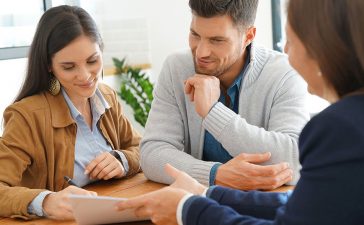 Franchise Finance Lenders – Points to consider When You Purchase a Franchise

Business folks frequently make reference to the word 'key to success' in their business plans. Certainly the way to succeed... 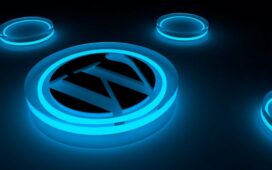 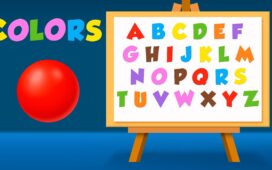 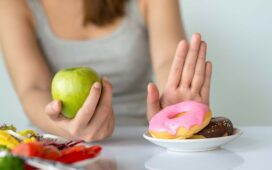 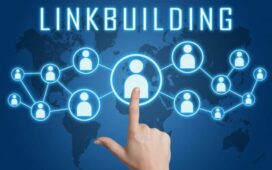 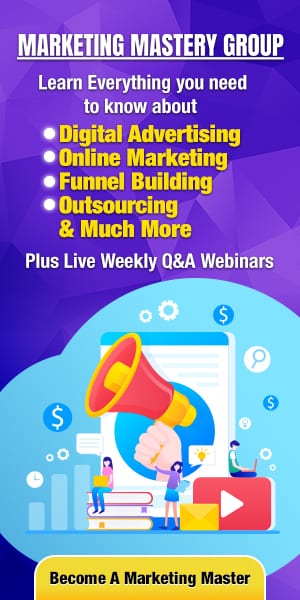